To the Arctic Circle by train – Northern Light 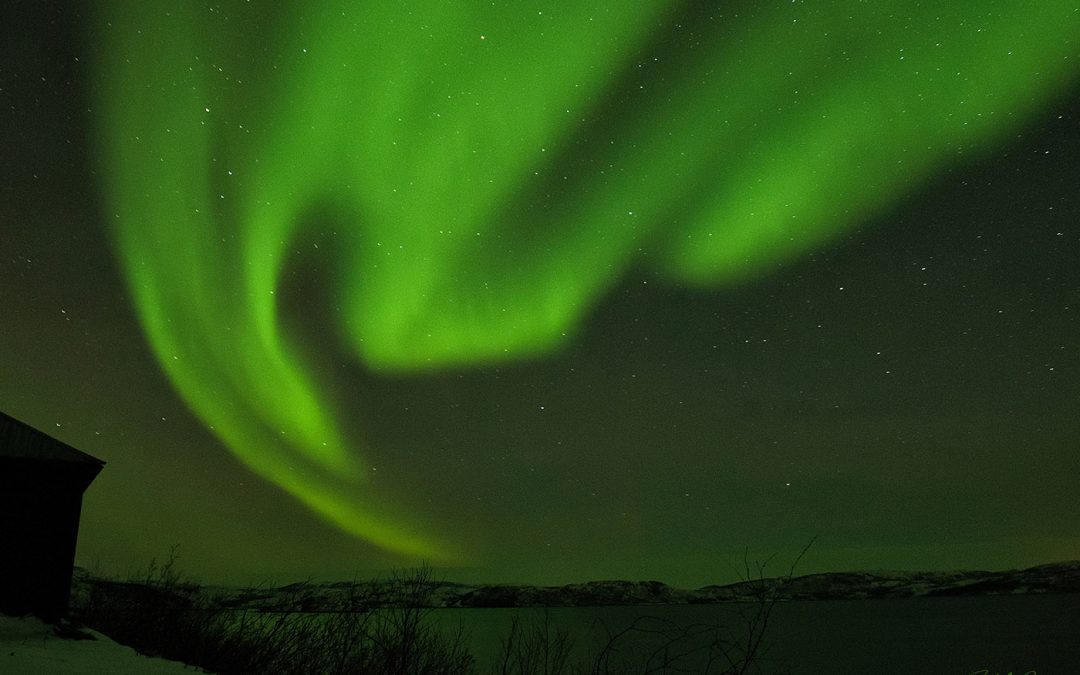 After a day spent on the train we arrived to the Russian-Norwegian border where we left our fixed track rolling-stock behind and got on a mobile vehicle. We motor coached to the Norwegian Kirkenes where the brave ones could enjoy the uniqueness of ice-cube beds and ice carved rooms in the not at all warm Snowhotel. All snow-cabins were decorated with different tale figured snowart, the bar formed a Viking ship and after a cordial fruit spirit we came to know all the facilities and showers were not closed into ice, but located in a heated building. 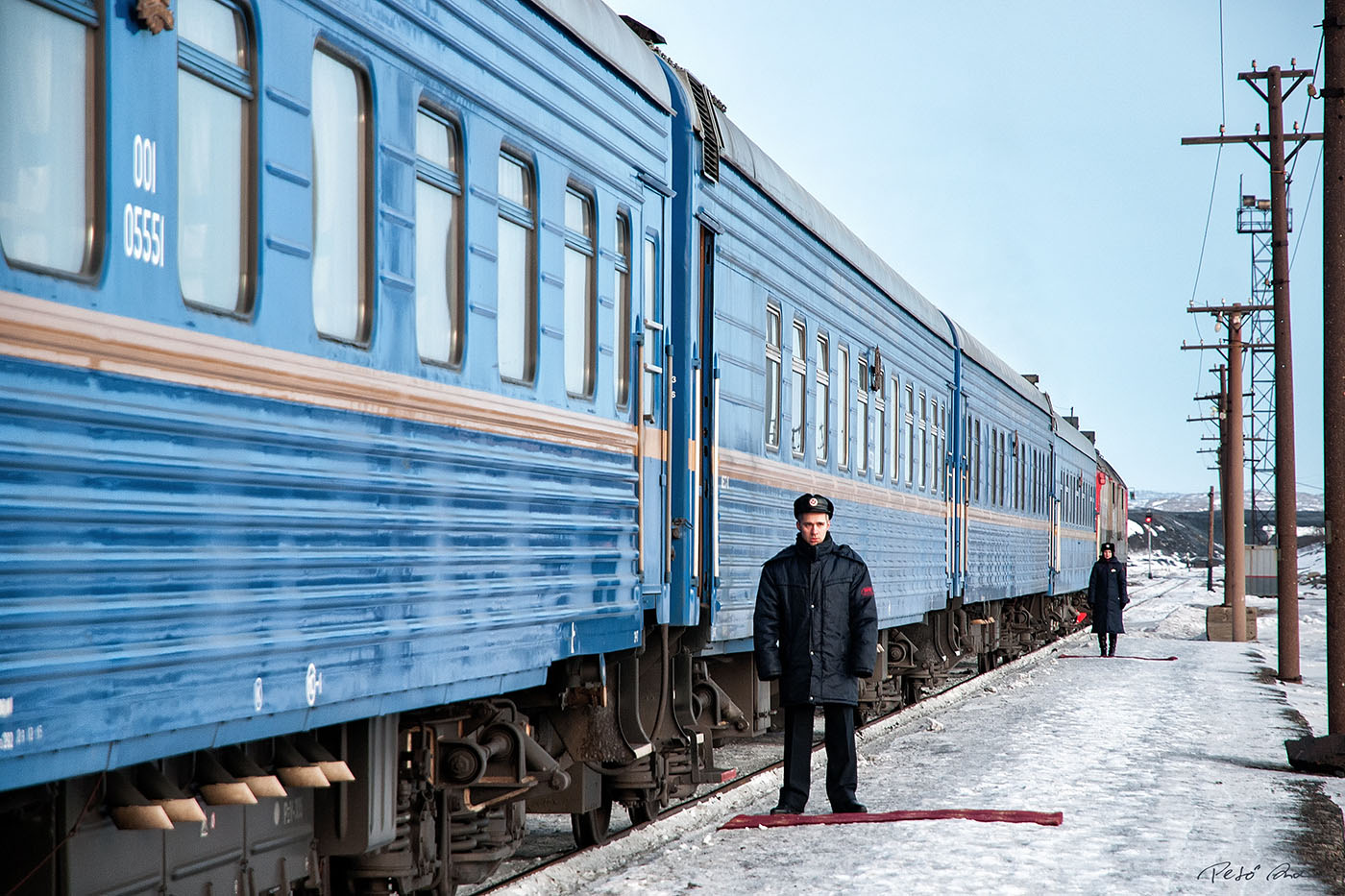 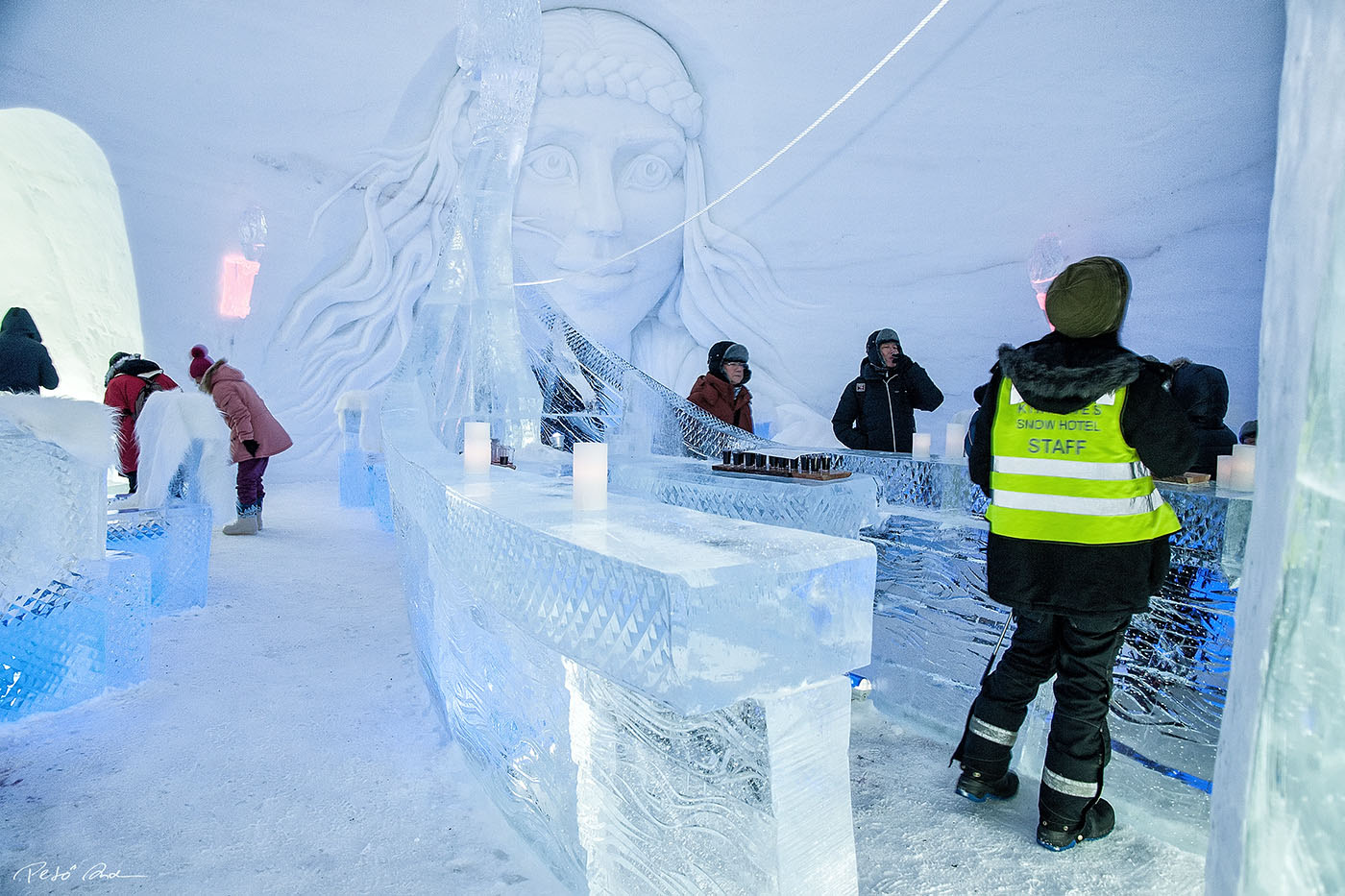 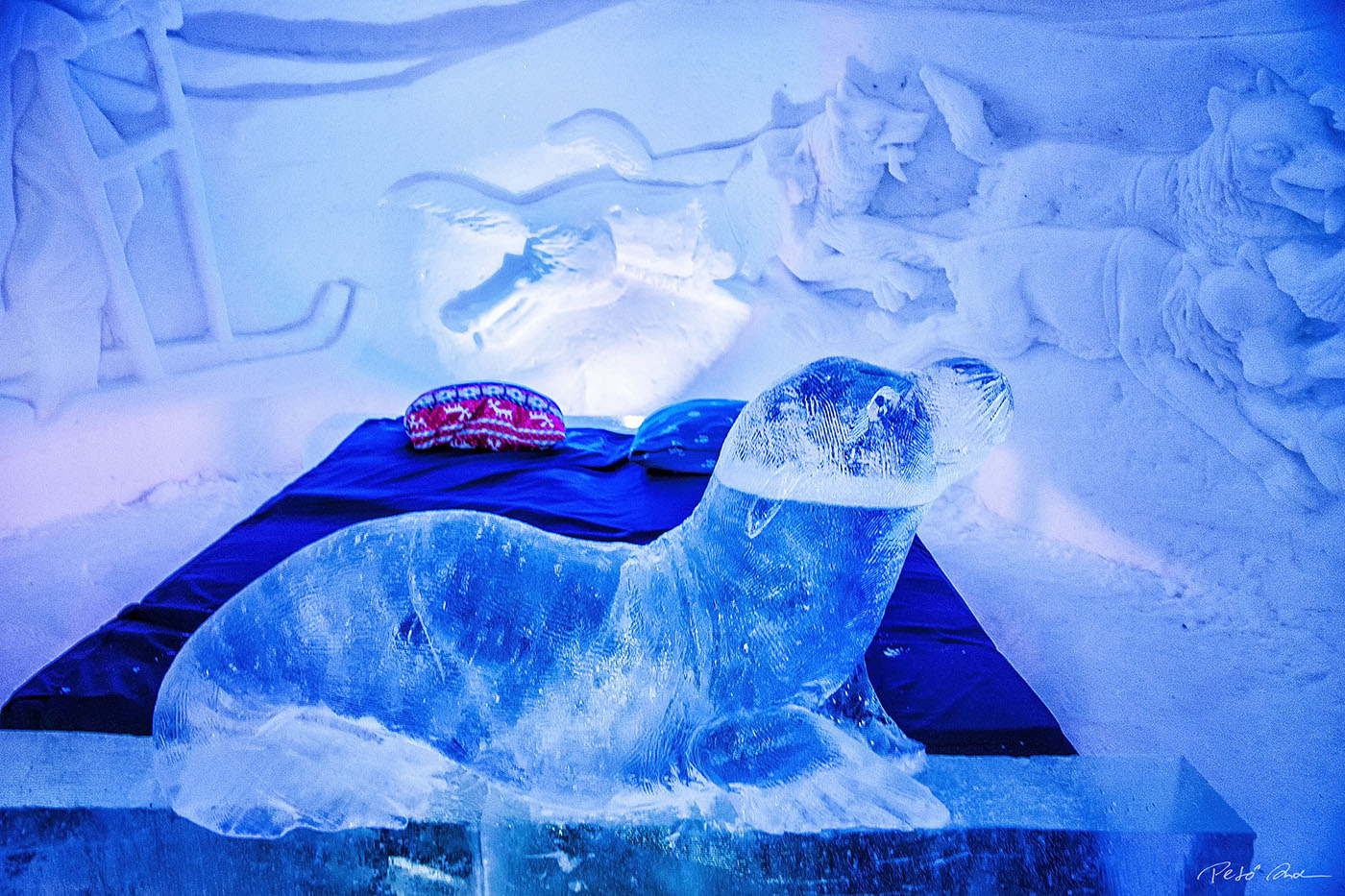 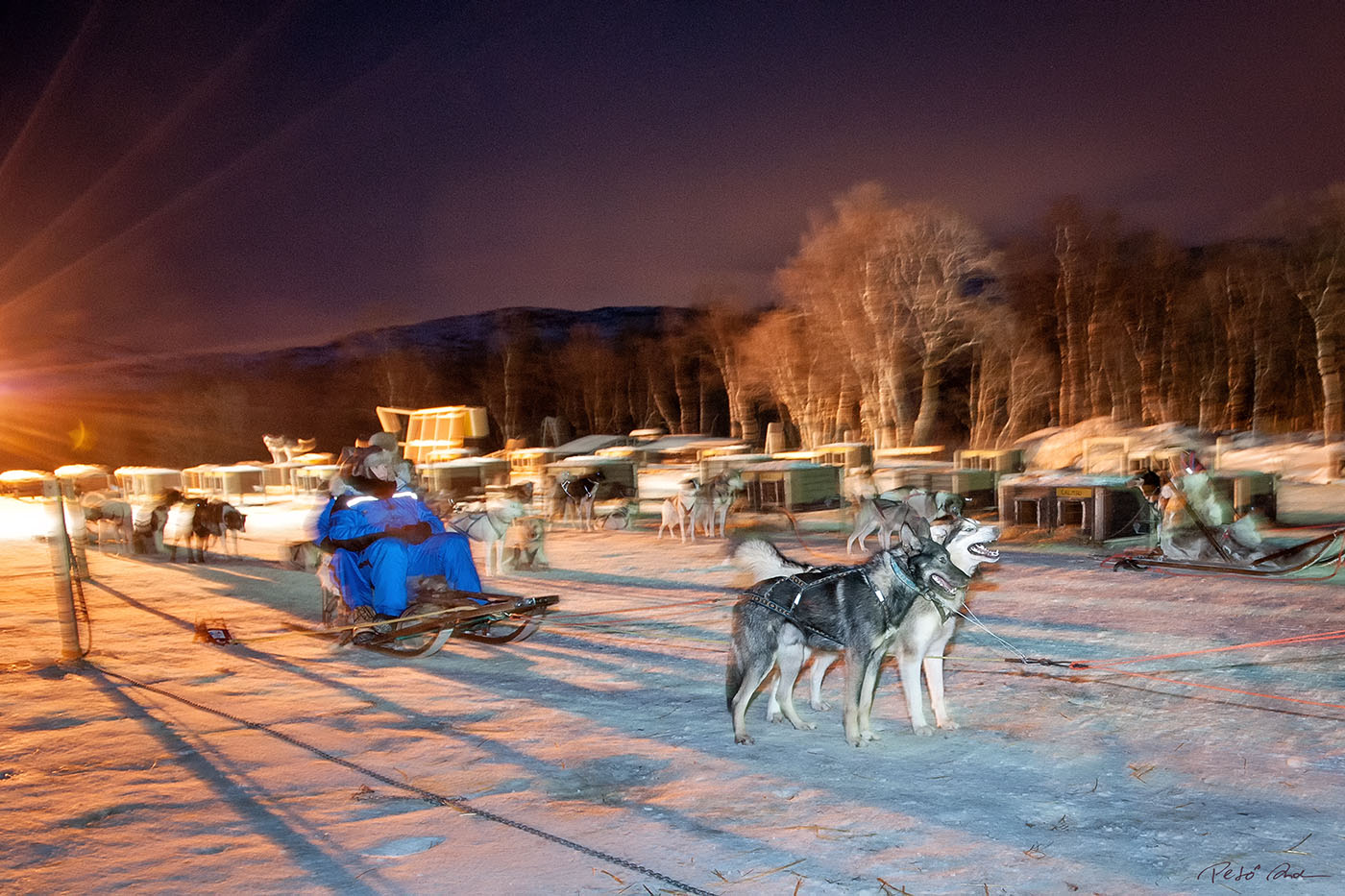 Husky sledge riding or snowmobiling, arctic king crab fishing could be on the daily programme depending on who was challenging for what. The rodeo riding on snowmobiles to otherwise unapproachable places, the unforgettable sweet, friable meet of the huge king crabs cooked in salty water, made mood of the days elated, culmination of which was the appearing Aurora on the second evening. 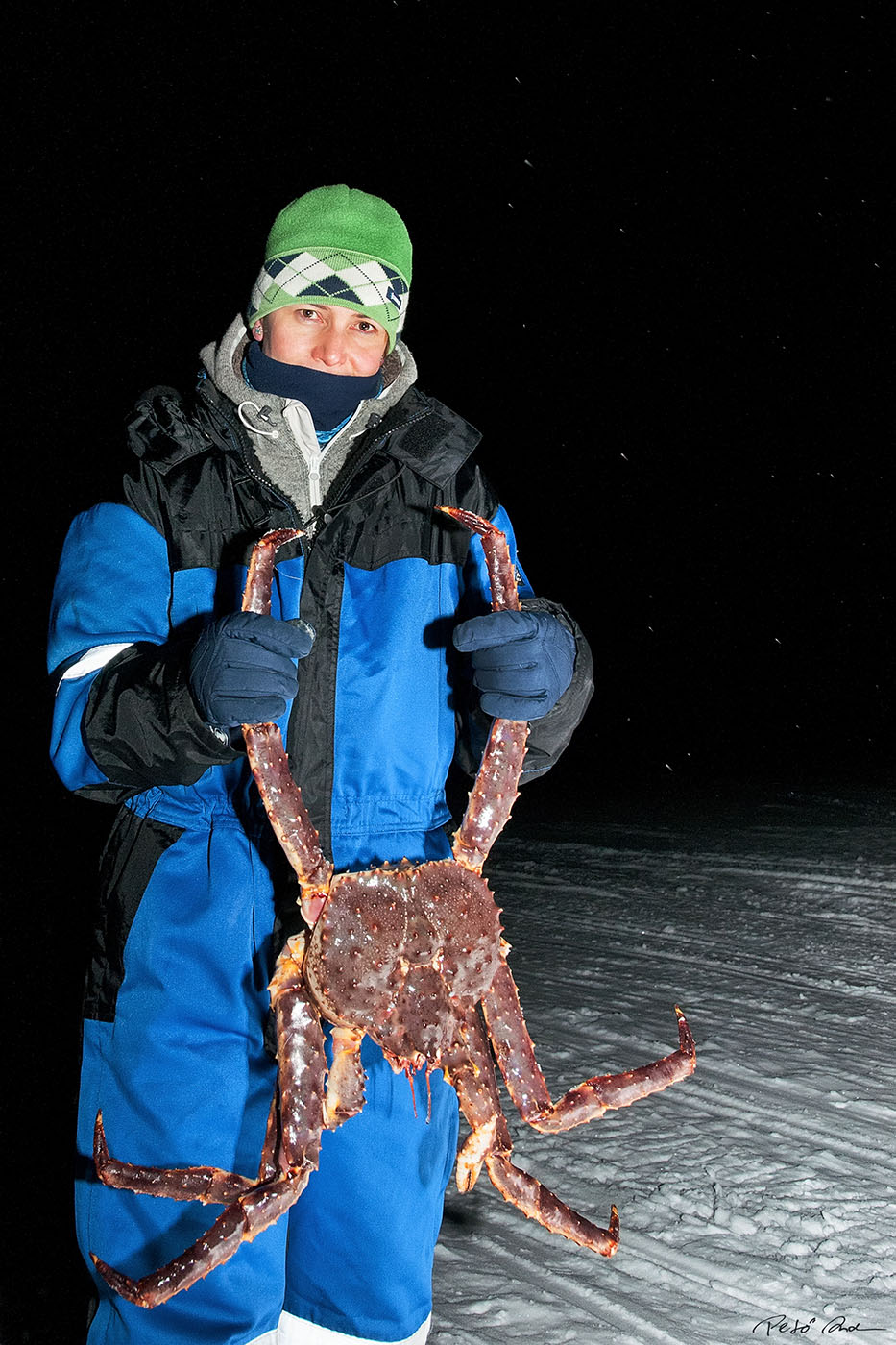 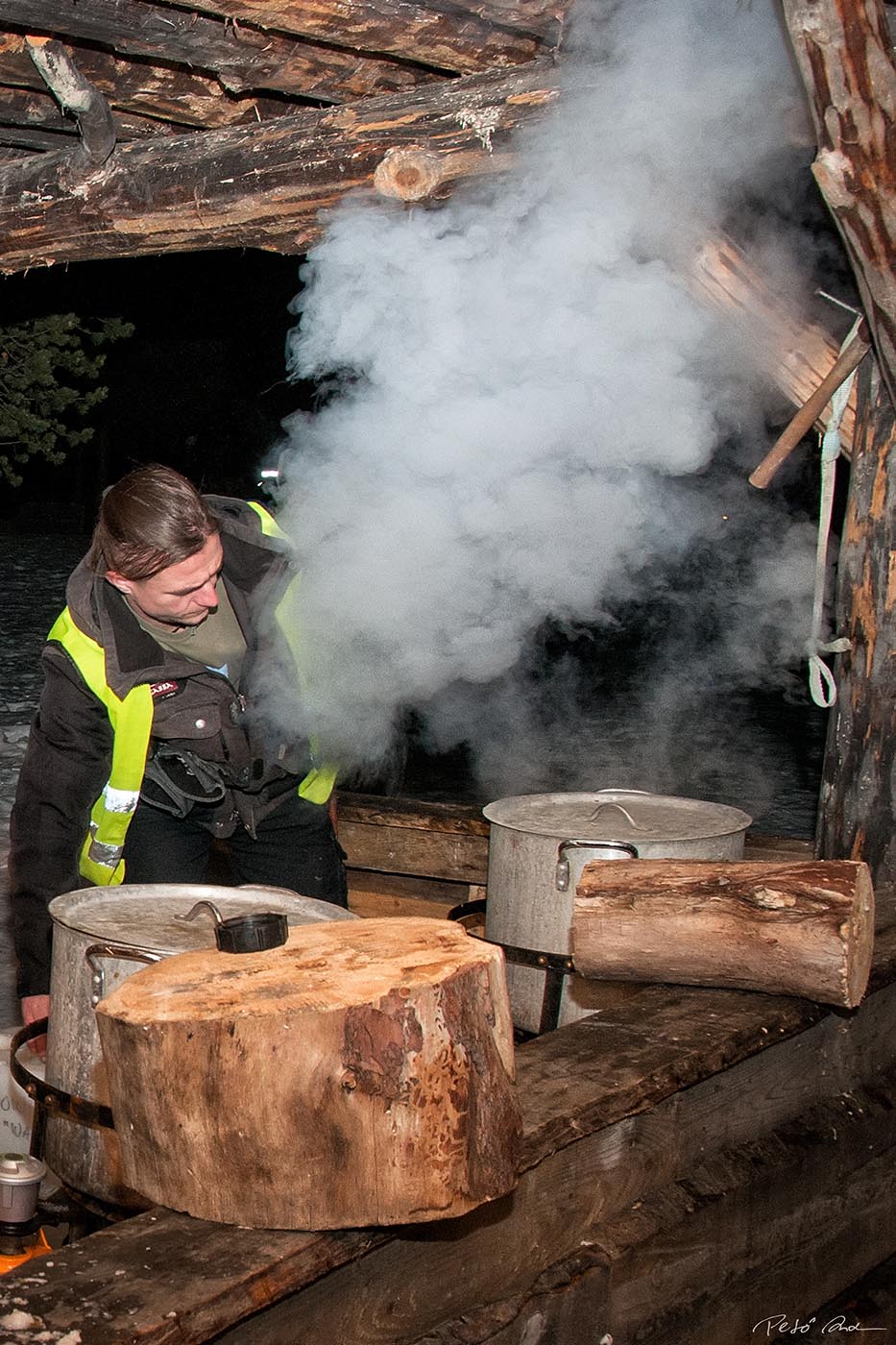 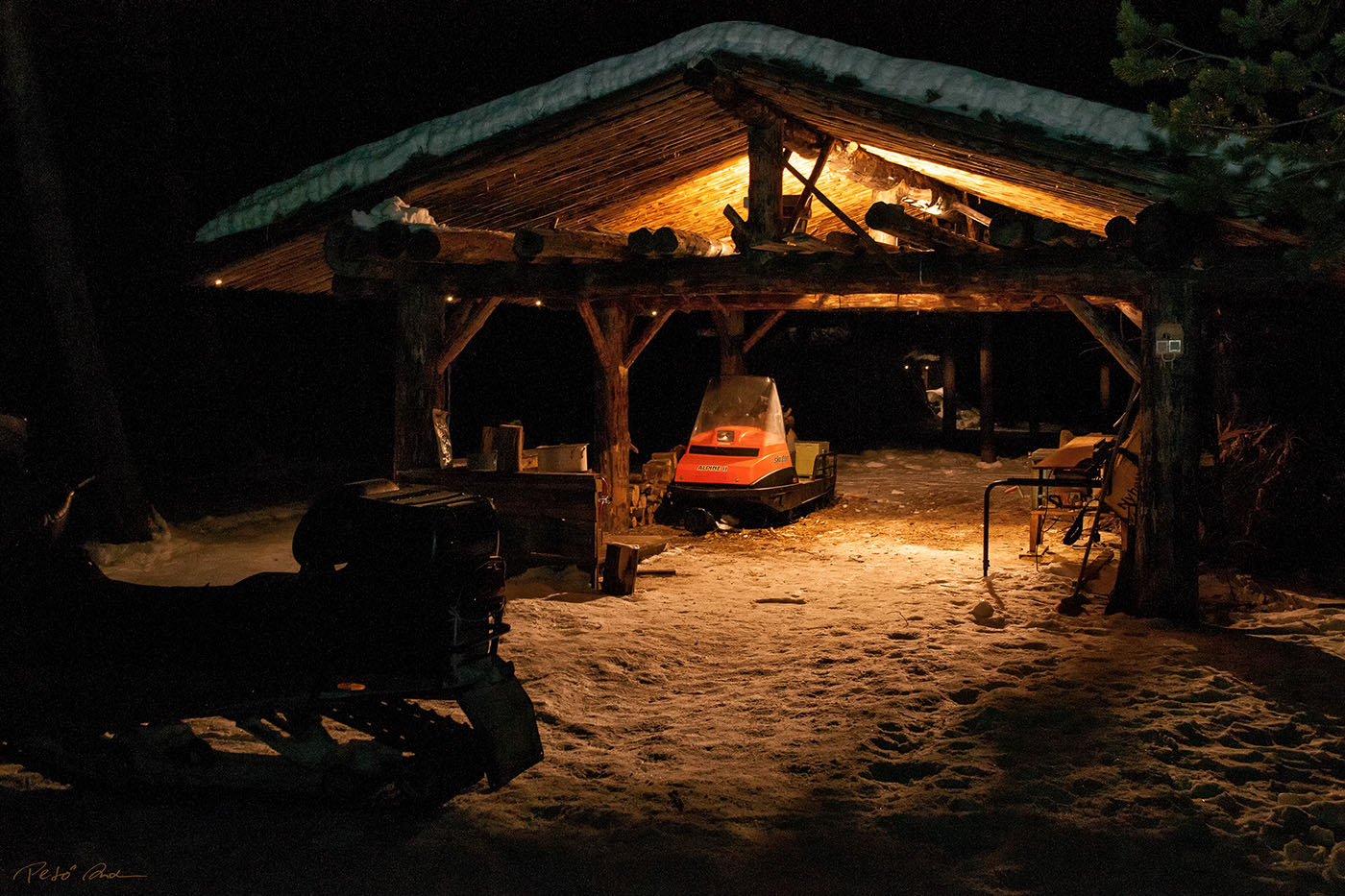 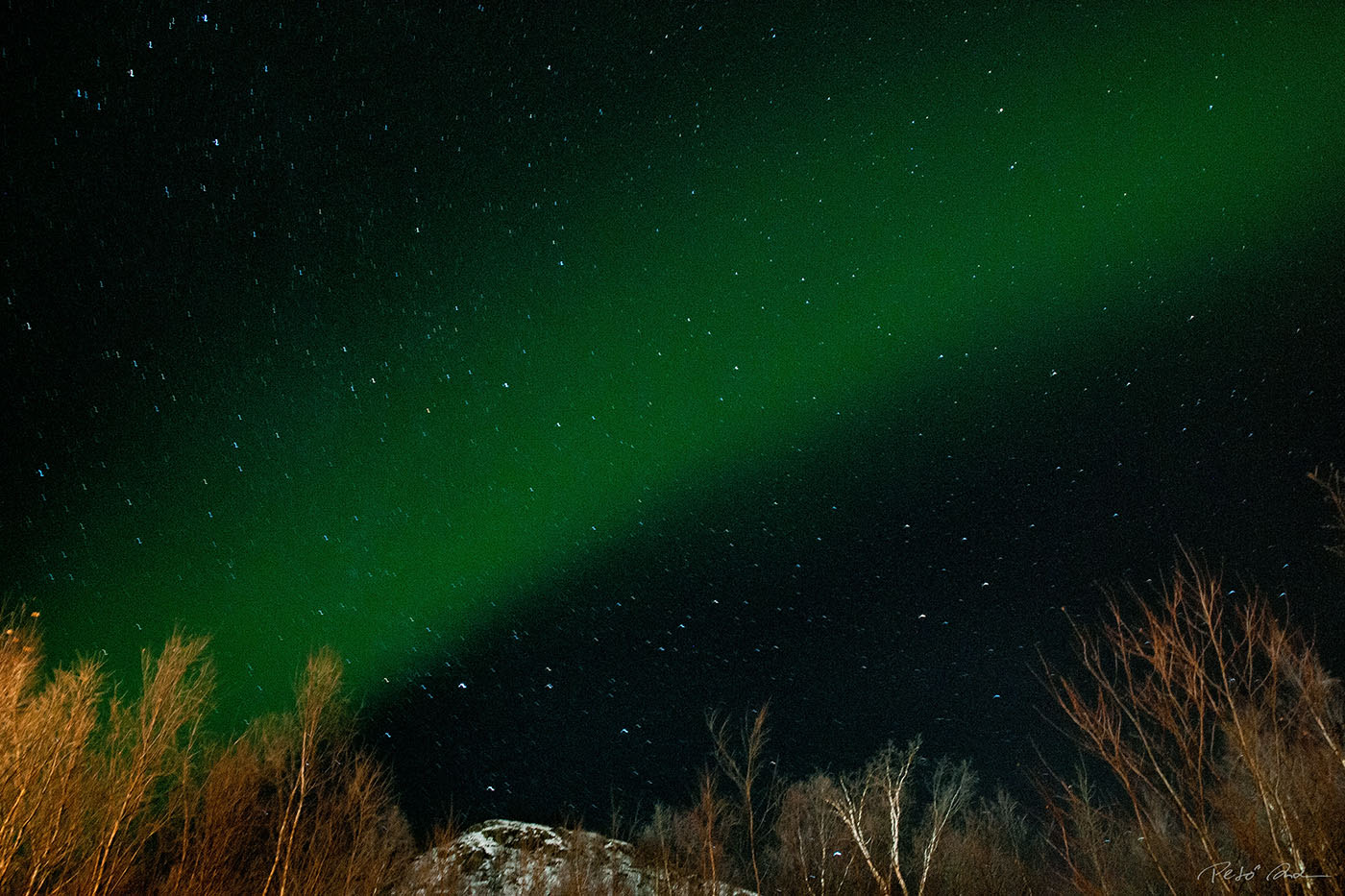 First in the various shades of green colours appeared light was dancing above the buildings, seemed like we got into an in reverse world and we would had been admiring a quickly sweeping greenly glowing lava from under, as it was endlessly, galloping through the sky. The light flood literally was “running” above us, changing its intensity, width and direction. Afterwards the phenomenon showed itself, then disappeared without any sign, we got on the bus to try to catch the heavenly comedy again by the shore of the nearby fjord. 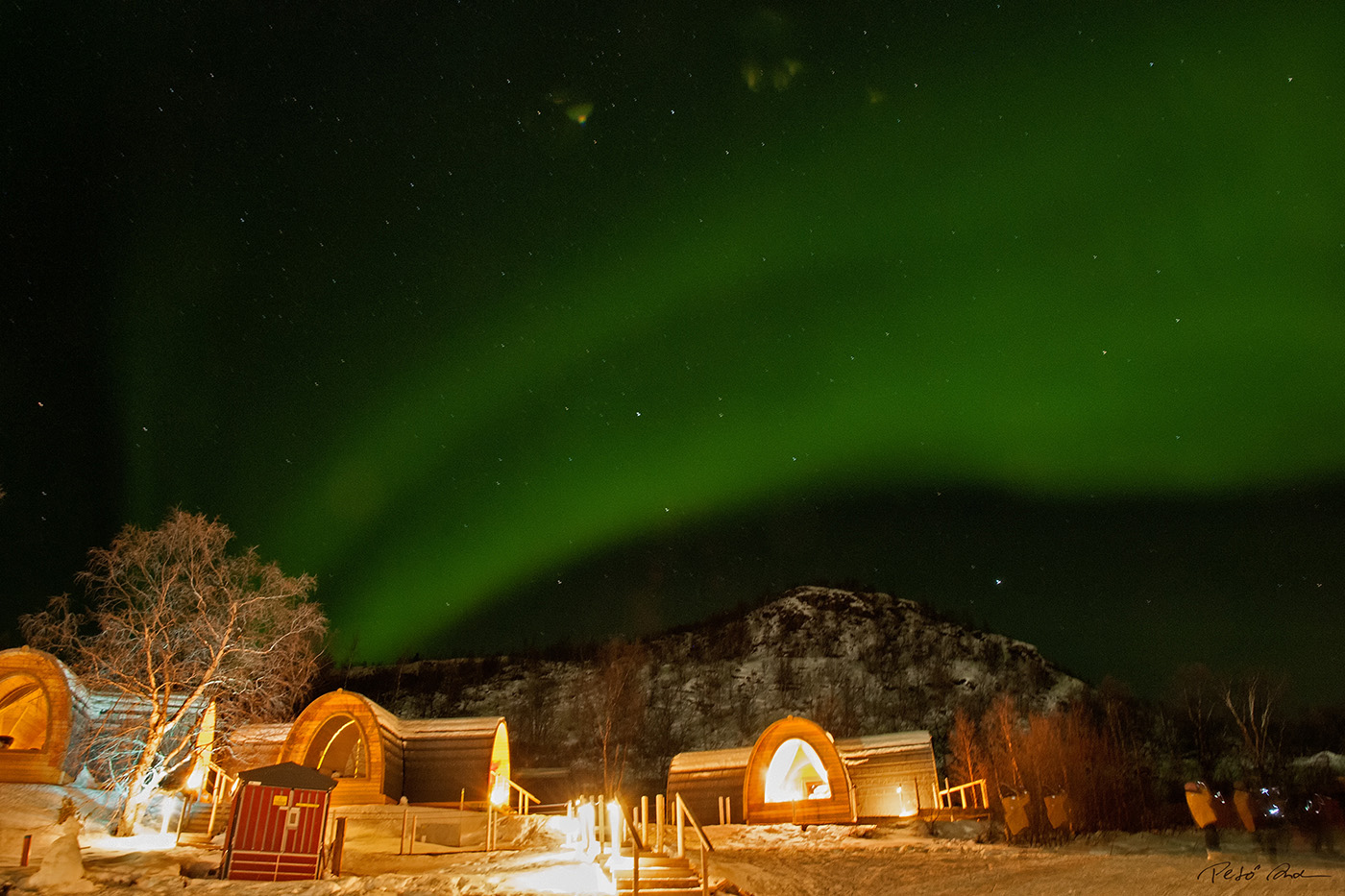 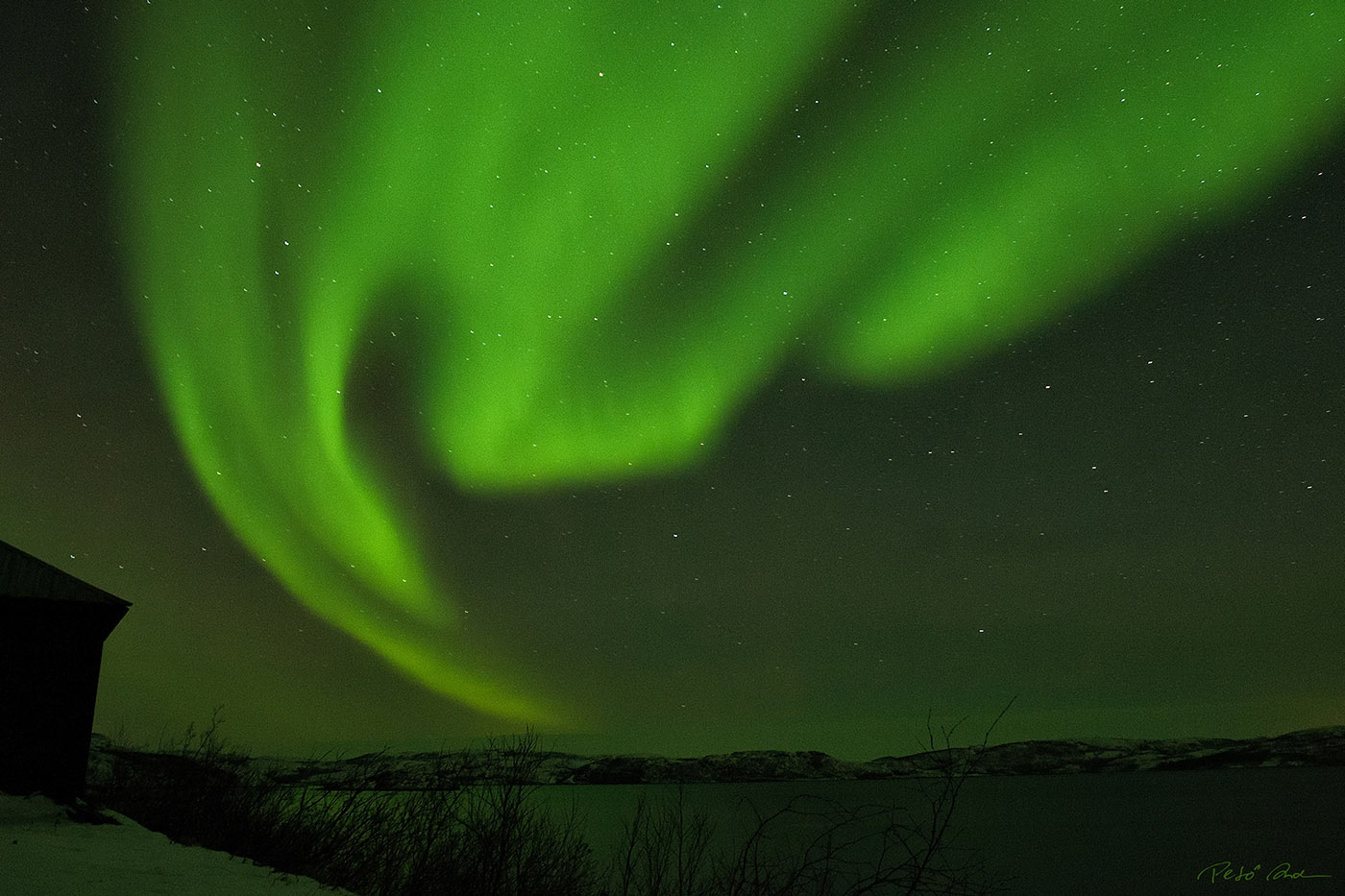 Luck presented us with a second performance too. No one cared about minuses any more, we were just standing there impressed, the light waves appearing in 100 kilometres altitude in the atmosphere extended over us like crust, as they had been glowing just for us, almost word-for-word because this time also some red colour was mixed into the often neon-style flaming green beam. We knew that it was not just a special moment of the journey, but also an everlasting memory of our life. 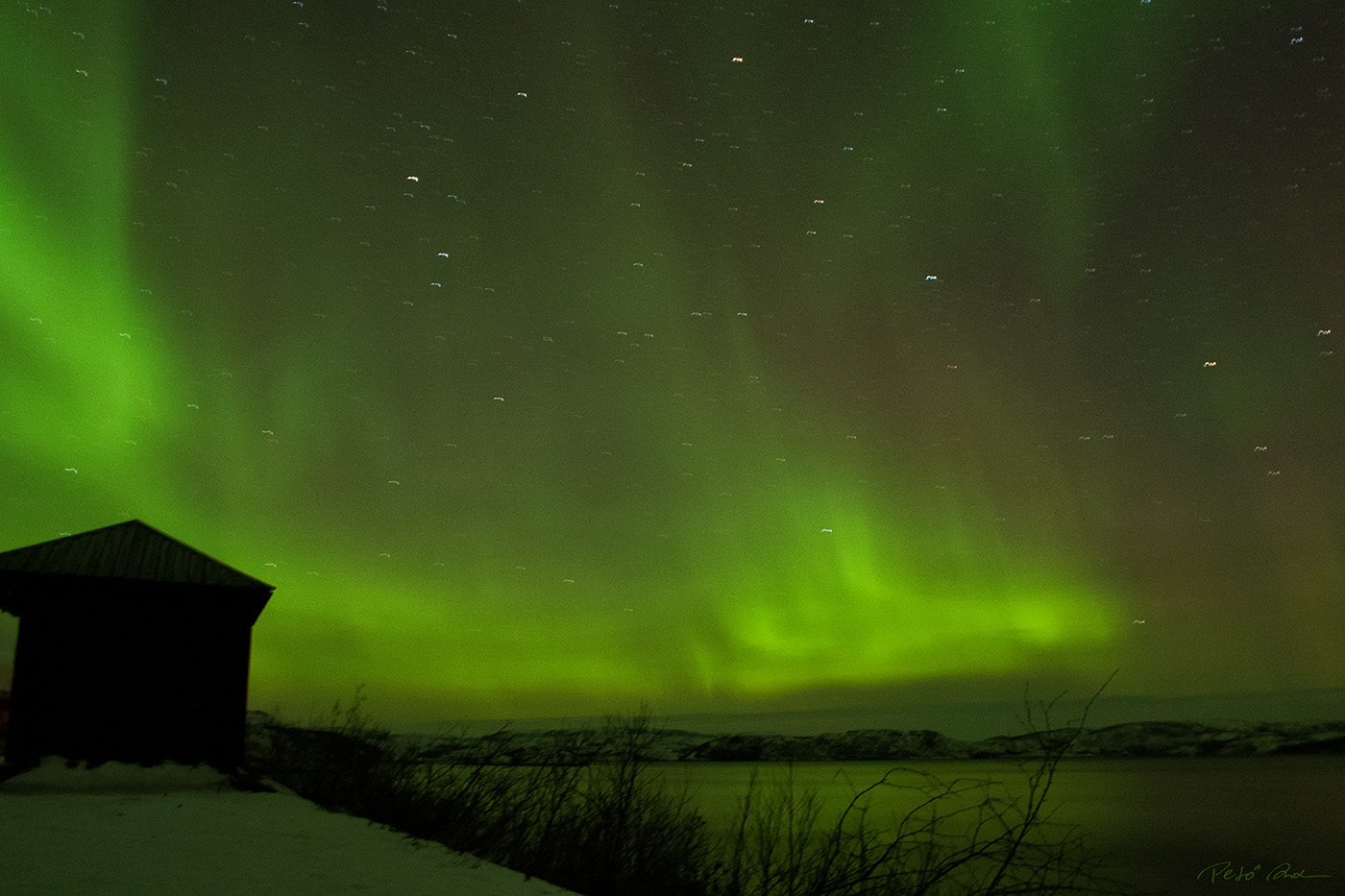 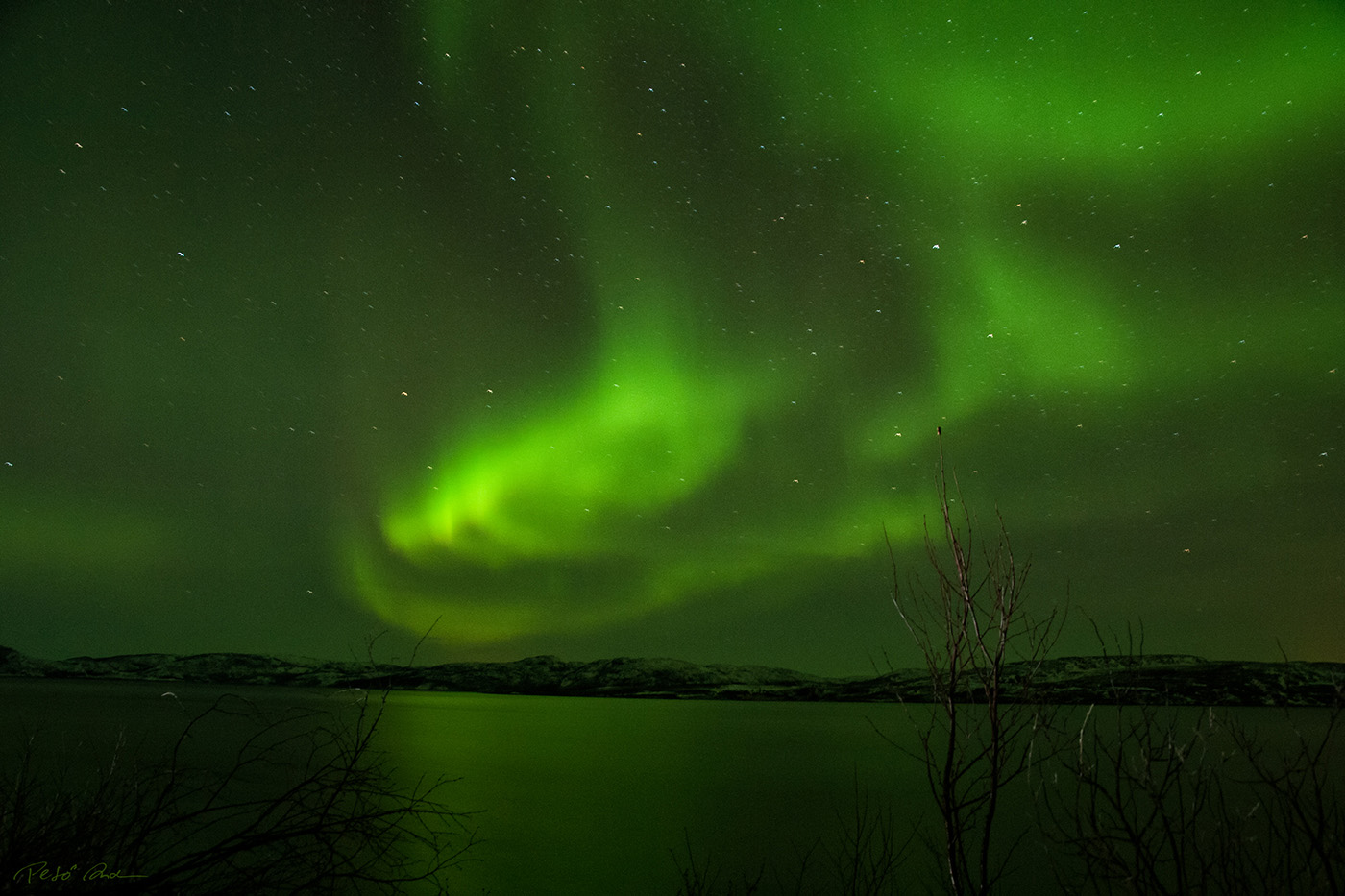